Things have been kind of quite around the blog lately, huh? We’ve got a lot going on! Here’s an update…

Jax has been struggling with his Chronic Lung Disease for the past two months. He’s not sick, he just can’t breathe, which makes it even scarier for me. If he had a sickness at least there would be a reason why he’s wheezing and coughing so much. One good thing is that it’s making me realize just how extremely important isolation really is for Jax’s health. If he did catch a sickness, the symptoms would be even worse!

Lately, Jax has been having a really hard time breathing at night. He wakes up crying and scared because he can’t catch his breath. Then he starts coughing really hard and scares himself even more. Needless to say, there has been a lot of co-sleeping happening at our house lately! (Which means that mama isn’t actually getting much sleep at all.)

Because of these new nighttime symptoms, Jax’s pediatrician and pulmonologist agreed that it was time for a 5-day course of oral steroids (Prednisone). Side effects are moodiness, increased appetite, and trouble sleeping. So, for the last 5 days, Jax has been “roid raging,” eating us out of house and home, and waking up every night at 2am to play, yell, and talk for a couple of hours. It’s not great.

In addition to the oral steroids, he’s been getting regular doses of an inhaled steroid plus Albuterol plus a medicine called DuoNeb that helps break up the mucus in his chest. Unfortunately, he’s still wheezing and coughing!

We weren’t supposed to see the pulmonologist until April, but instead we have an appointment scheduled for next Friday. Poor kiddo!

I’ve also been dealing with some medical issues. I’ve had chronic back pain for as long as I can remember, but now it’s getting to the point that I can’t ignore it any longer because my back, arms, and hands are numb and tingly. I had an MRI last week where they found neural foramina narrowing, disk osteophyte complexes, prominent disk protrusion and central spinal stenosis. Basically, my back is aging (*sigh* – ok maybe I’m just aging!) I’m starting physical therapy to help strengthen my muscles to better support my spine. I’m also looking into other options for relieving the stress on my back. There are a lot of big decisions that I’ll need to make within the next few weeks.

It’s not the most exciting update, but that’s where we are. We’ll be back soon with some regularly scheduled cuteness! 🙂 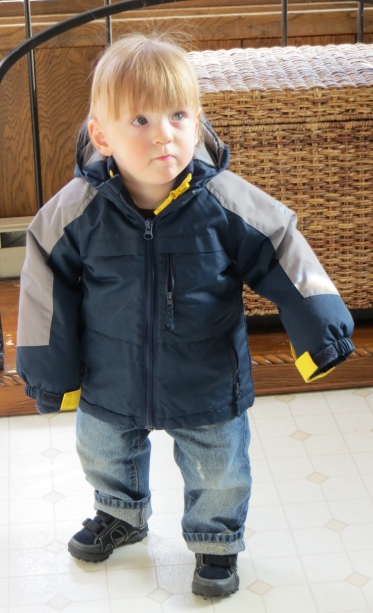 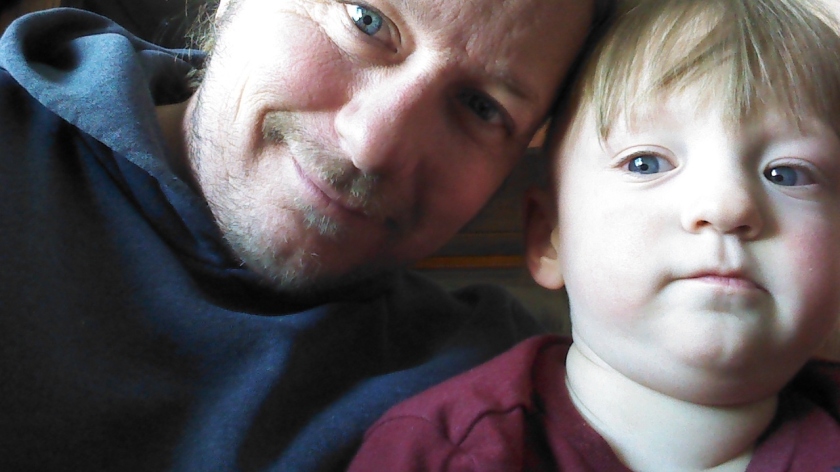