When I went into labor 17 weeks early, there was no time for us to consider our “options.”

The only thing I did know was that I was willing to give my baby every chance he needed to grow into a kind and curious human being. I believed in him. And I signed the paper giving permission for doctor’s to use “all means necessary” to keep him alive.

During my son Jax’s 93 days in the NICU, I started hearing the term “million-dollar baby.”

There is some controversy on whether or not saving the life of an extremely premature infant is worth it. Some people seem to think that if a baby requires a million dollars to stay alive, then the quality of life for that child would be sad and the child would be a burden on society.

Jax’s medical claims have far surpassed one million dollars. We are sitting right around $1,100,000.

Jax has faced a lot of scary and life-threatening things in his life: he was on life support for three months, he’s had 7 surgeries, he’s needed lots of support and therapy to learn to eat, walk, and speak. He has a brain tumor.

But, if I was going to look at his life in terms of “options” and dollars and then decide if he was worth it? Well, then I’d have to say that the only option that matters is sitting right in front of us singing the ABCs and eating Cheerios.

And when his medical claims surpass $2 million, he will still be worth it. Because his quality of life is not sad; he’s not a burden. And no one can put a price on this smile. 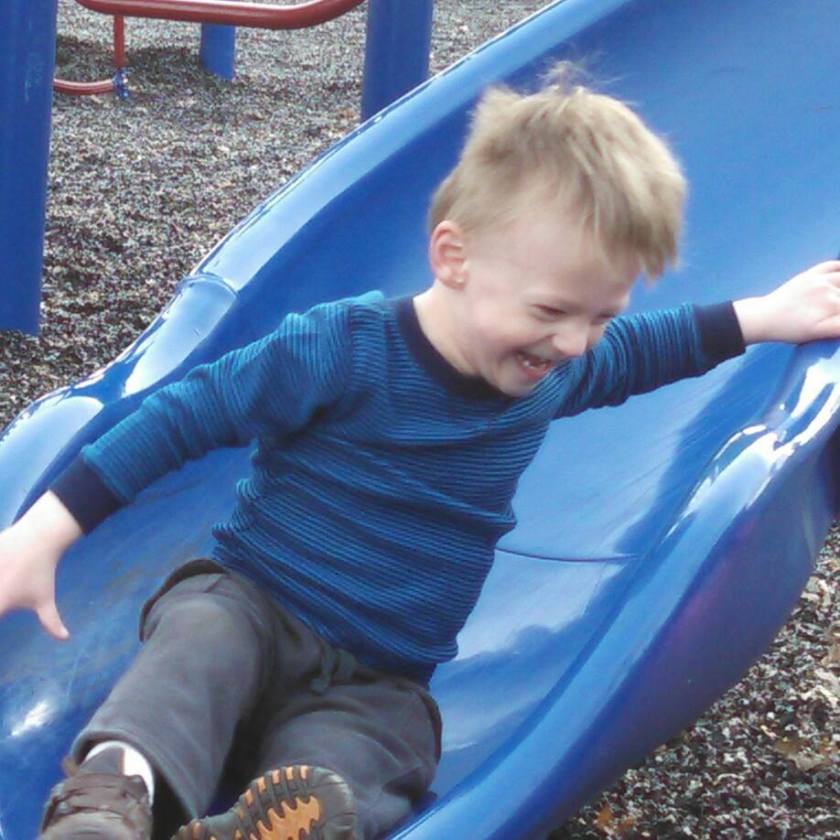