Jax loves trains. Maybe that’s an understatement. We have about 100 train engines/cars and four distinctly different tracks that we play with almost every day.

It’s fun! I love to build the tracks while Jax tells me I’m doing it wrong 😉 and Jax loves to pull his “Orangy Train” around the track. He likes to be in charge of the coaches, so he hardly ever presses the button to make the battery-operated train run on its own.

When I learned about the Day Out With Thomas Friendship Tour, I jumped on it. An actual RIDE on a real train?! I couldn’t think of a better special surprise for my boy.

My heart sunk when I checked the website. 10,000 people?! Overhead music. Lots of lines. Whistles and horns. This was not an environment that Jax would enjoy. I knew it would be waaay to much sensory input and I knew we wouldn’t last more than 5 minutes.

I was disappointed because it was another reminder that we have to do things differently around here. We can’t do the things that typical families get to do.

I was glad I didn’t mention it to Jax.

But, later that week a mom in an ASD support group that I belong to posted a petition to the city to add an additional sensory-friendly day to the schedule.

Maybe this would work after all!

Thanks to the hard work of moms and advocates, they added a day especially for kids with Autism!

We bought our tickets immediately.

The day included all the activities typically offered, but they limited the number of tickets sold (no lines!), they turned off the overhead music and narration, they limited the whistles and extra sounds.

In other words, they turned an otherwise inaccessible event into one that Jax could enjoy.

The best part for me was that we could do our thing – including flapping, screeching, humming, and running – in a totally safe environment free of judgement and stares.

We NEVER would have been able to attend if it hadn’t been for the accommodations and changes they made.

We are so thankful to the mom who worked to make it happen, the City of Duluth, the organizers of the Day Out With Thomas the Train, and all of the staff that volunteered their time to make our ASD kids feel welcome and included. 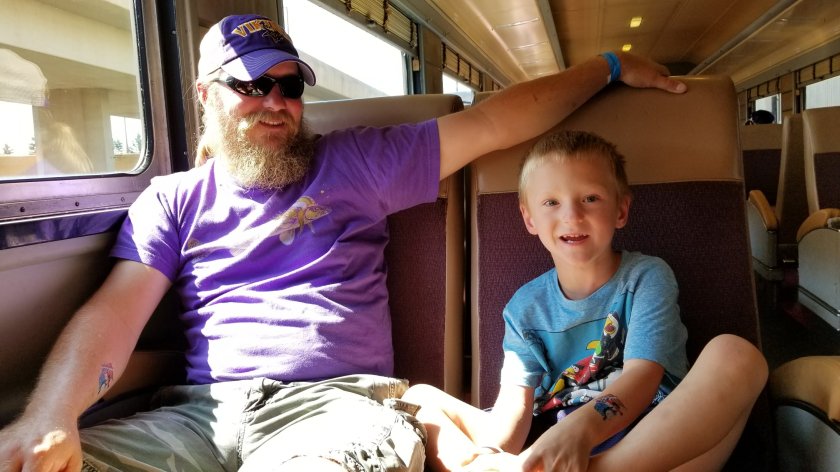 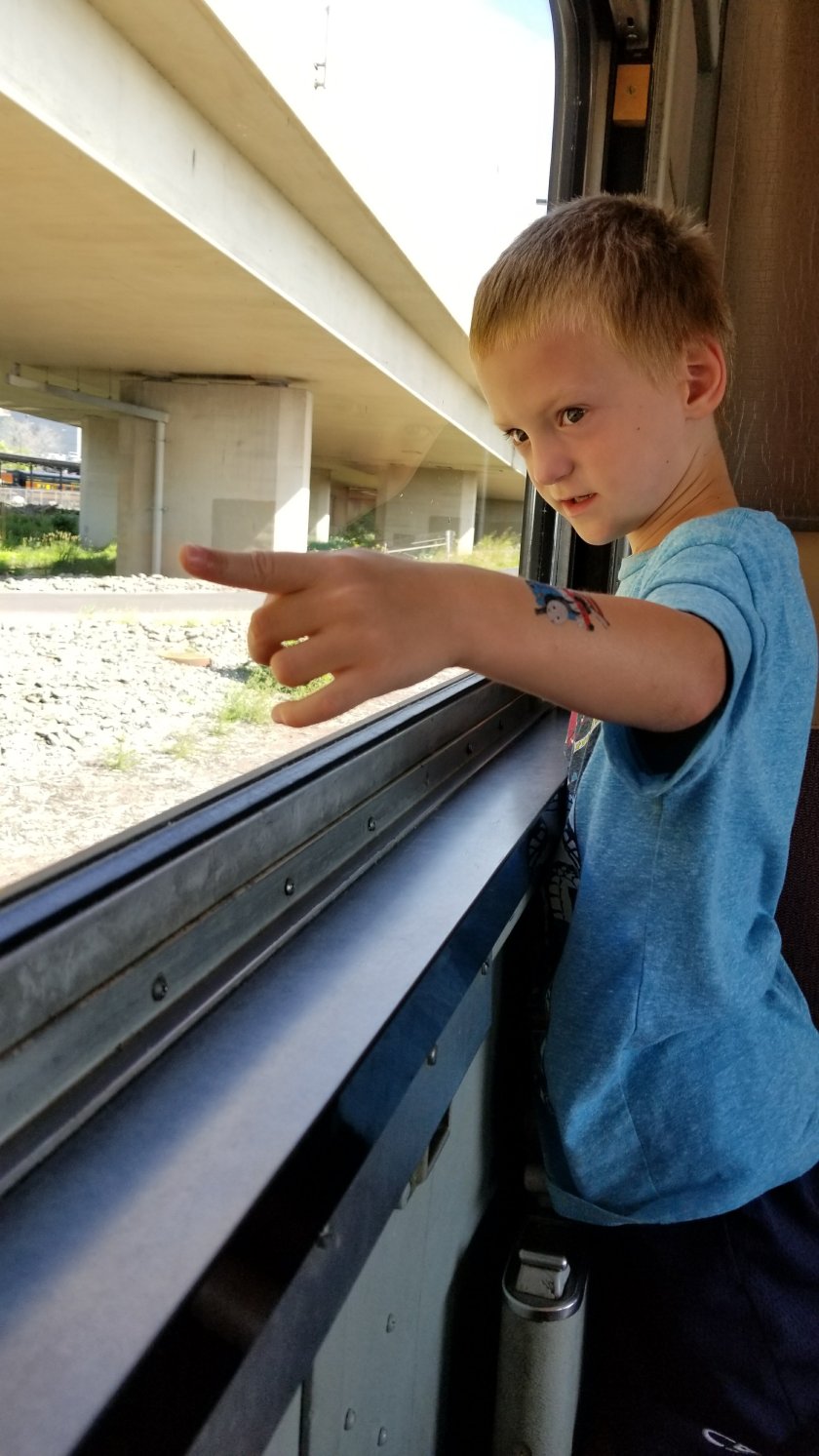